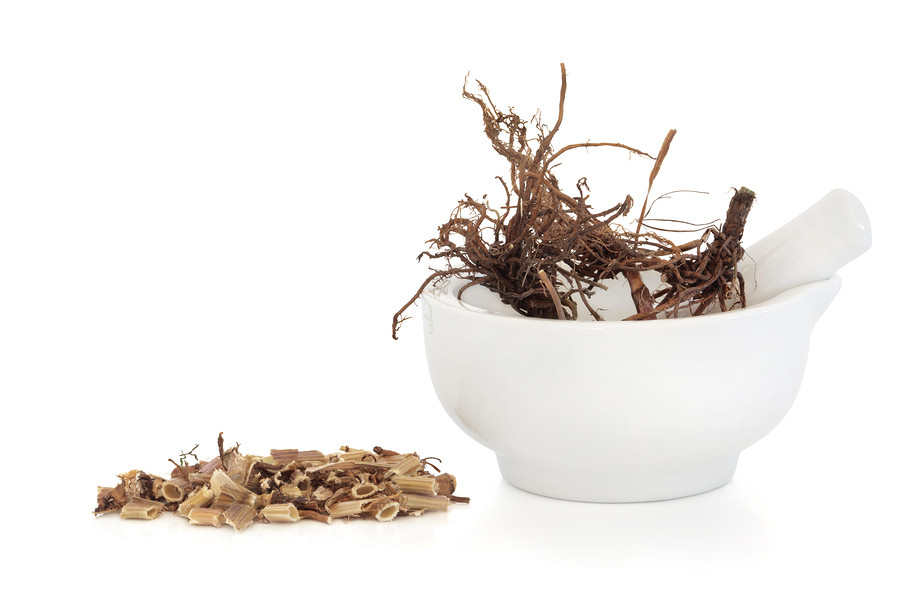 Botany: A perennial flowering plant with heads of white or pink flowers.  Native to Europe and Asia, Valerian’s roots are widely used in Pharmacology.

History: Valerian has been used as medicinal oil since the time of Ancient Greece and Rome.  Hippocrates described its properties and Galen later prescribed it as a remedy for insomnia.  In the sixteenth century it was also used as a perfume.

Therapeutic Benefits - Body: Valerian is anticonvulsant and a sedative. It depresses the central nervous system and is a natural pain reliever that aids headaches, migraines, heart palpitations, epilepsy, spasms, neuralgia, and IBS (Irritable Bowel Syndrome). Valerian is also a muscle relaxant and helps dandruff and insomnia.

I learned at COBHA that among many oils that can give respiratory relief to asthma and COPD patients, Rose was particularly soothing. I prepared a bowl of hot steamy water for my father to try this. Being physically sensitive as well as emotionally sensitive, we are dealing with his only attachment on earth, his LUNGS, I used one drop. He reluctantly came over to the bowl and remained under the towel tent for an unusually long time. Very quiet. Still more time passed. Eventually, he came out, he… END_OF_DOCUMENT_TOKEN_TO_BE_REPLACED