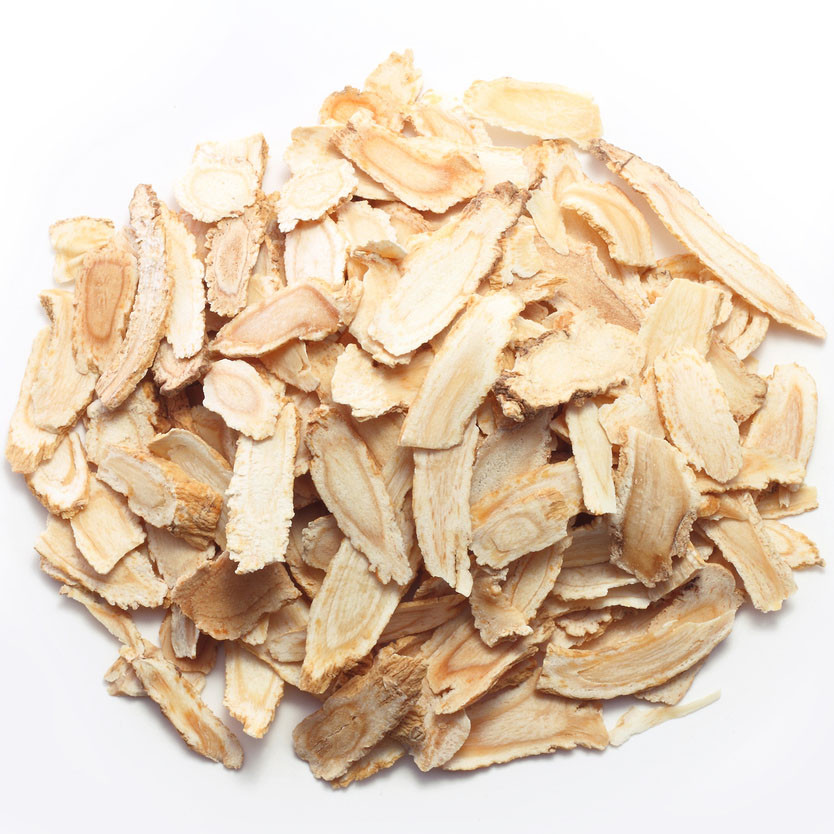 History: Many varieties of Angelica grow over Northern Europe as well as Iceland, Greenland, and central Russia and the oil is often obtained from England and Belgium. Some time during the 16th century, Angelica came out of North Africa and into the warmer climes of Europe. It was frequently grown in monasteries and known in those ancient dwellings as “Angel Grass.”

Warnings: Avoid during pregnancy and if diabetic. Avoid direct sun – may cause photosensitivity. May irritate the skin – always dilute.

I learned at COBHA that among many oils that can give respiratory relief to asthma and COPD patients, Rose was particularly soothing. I prepared a bowl of hot steamy water for my father to try this. Being physically sensitive as well as emotionally sensitive, we are dealing with his only attachment on earth, his LUNGS, I used one drop. He reluctantly came over to the bowl and remained under the towel tent for an unusually long time. Very quiet. Still more time passed. Eventually, he came out, he… END_OF_DOCUMENT_TOKEN_TO_BE_REPLACED